DEAR MR JUCKER, YOU ARE A REAL LOSER 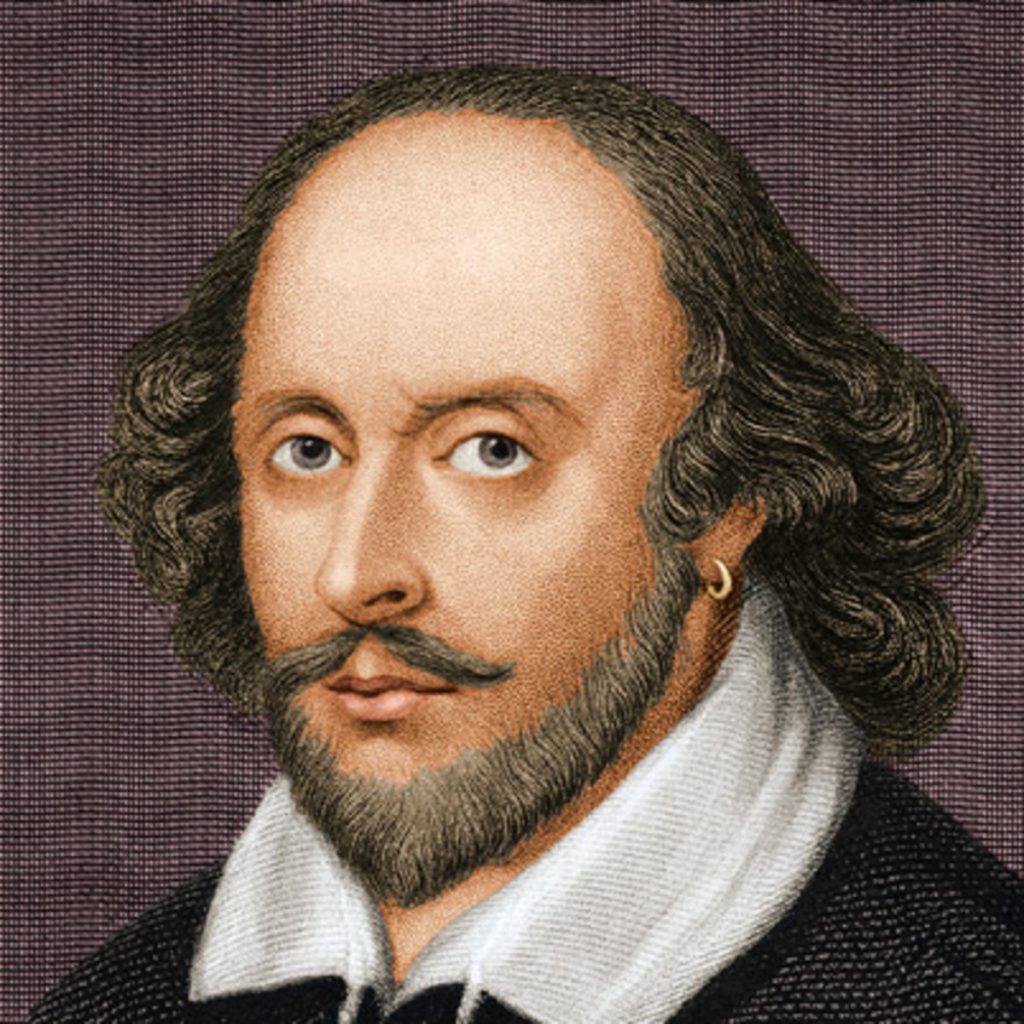 “I’m hesitating between English and French. But I’ve made my choice,I will express myself in French because slowly but surely English is losing importance in Europe.”

Little men have little vision. English maybe can lose some appeal inside European Union, but it is yet the most spoken language in the world, being the official language of the following countries: 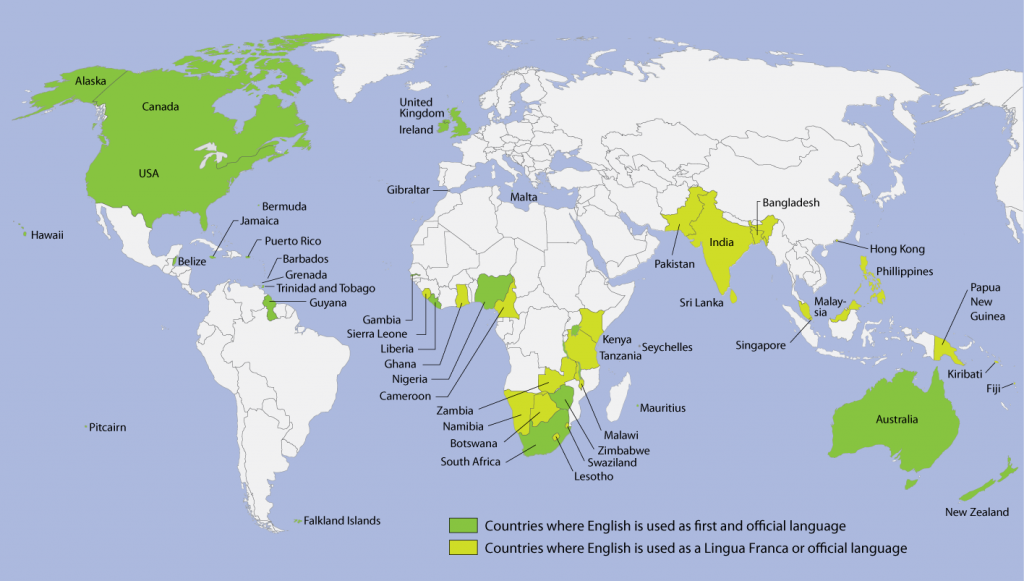 At the same time the Language of Shakespeare is widely spoken in many other countries, even in Europe, being a sort of common language for people when they need to communicate abroad, but Mr Jucker is so short sighted that is not able to see beyond the little borders of his country, or the little borders of this Europe made by bureaucrats. 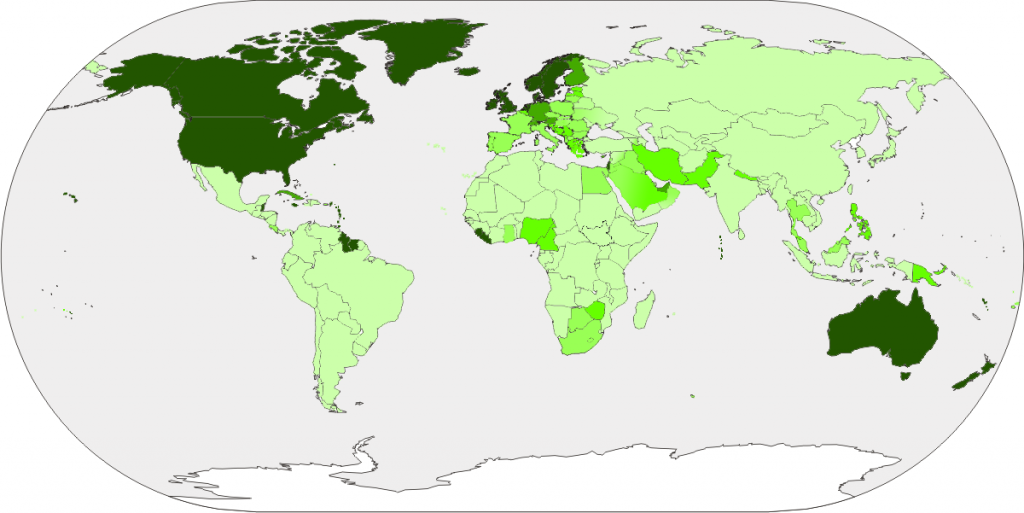 The real Europe, the one of national states, was made by alive entities, with common roots, but opened to the word. This Europe I the myopic result of a little bourgeoisie of useless public servants, who are not able to spread our capabilities in the world, and whose only aim is procrastinating the end of their world.

No Mr Jucker, English is not loosing its appeal in the world. Is your Europe which is closing in itself, condemning its citizen to a new medieval era of oppression and lack of freedom.